Hey Guys! It’s Dustin here with FasterFunds Lending. We are at another Faster House Buyer’s Club, the local RIA that FasterHouse has here. We are standing here with one of our approved borrowers that borrowed from FasterFunds to do his project, and I just want to talk to John about your last deal that you did. So John, tell us–I know it was a fix and flip–so tell us, where did you find that? How are you finding your deals? John: Well, it actually was from a few wholesalers that had joined the Faster Freedom group, the coaching class. They came to the group first with it (Dustin: perfect!) I saw it and recognized it to be a gem. Dustin: Awesome! So he’s talking about our local mastermind that we have here. So again, it’s always good to be surrounded by other investors, talk to wholesalers, find out what you’re looking for–so that’s fantastic. So, tell us about the deal. What was the purchase price on it? John: So, the purchase price was seventy five thousand (Dustin: Awesome.) It was for a 1660 square foot house. (Dustin:That’s a lot of house.) It was built in 1962 and it only ever had one owner. Dustin: WOW! So, it was Grandma clean right? John: Grandma clean! Dustin:Love it. John: Better than clean. Of course, it looked like Grandma’s also… Dustin: Hah! Alright, so you purchased it for $75k, correct? John: Correct. Dustin: Alright, so, how much was the fix that…how much money went into the fix? John: I borrowed, as a part of FasterFunds, I borrowed an additional $37,500, of which I used just under $35k of that to fix it up. Dustin: Alright! Let’s recap. You bought it for $75k, you put $35k into it. So you actually borrowed all of that From FasterFunds? For the purchase and the rehab, right? John: Right. Dustin: Awesome, fantastic. So, then what did the property—well, do you have it under contract or did it re-sell? John: I put it under contract and I got seven offers on it, (Dustin: OK!) and it has not closed yet. Dustin: Ok. John: It’s closing at the end of the month. Dustin: Ok, fantastic. So, seven offers! Right, so, I don’t have to know because there might be people watching, but, what was the asking price? John: $159,900. Dustin: $159,900. You bought it for $75k and you put $35k into it. Sounds like a pretty good deal. John: It turned out to be an excellent deal. Dustin: Awesome! I love those. So, let’s talk about the lending process. So you, again, we talked about how you borrowed the purchase price, AND the rehab price, so really, you did fix and flip with no money out of your pocket? John: Correct. Dustin: That’s fantastic! So, tell the people out there how was the experience working with FasterFunds? John: FasterFunds- it wasn’t a new experince, because you do go through a dispersing company, in getting the funds, which I’ve been doing for twenty five years, I’ve been doing that on new builds for twenty five years. That’s my background, and I just moved into this area. I’ve done some fixes for other people, but I hadn’t really actually done one for myself completely like this. Dustin: Ok, awesome. So we have some experience with it, it seemed to work out pretty well for you. John: It did, very well. Dustin: So, we’re ready to do some more business, is that what you’re sayin? John: Yes. Dustin: Awesome. That’s what I like to hear! Guys, again, this is from the stance of a fix and flipper, so we specialize in short term loans for either landlords that are using the BRRRR Process, where they’re buying and rehabbing, renting and refinancing, and trying to repeat, or, fix and flippers that are going to manage the project themselves a little bit. If you want to find out more, just go to our website at www.fasterfundslending.com . And we’ll see you next month! Thanks a lot! 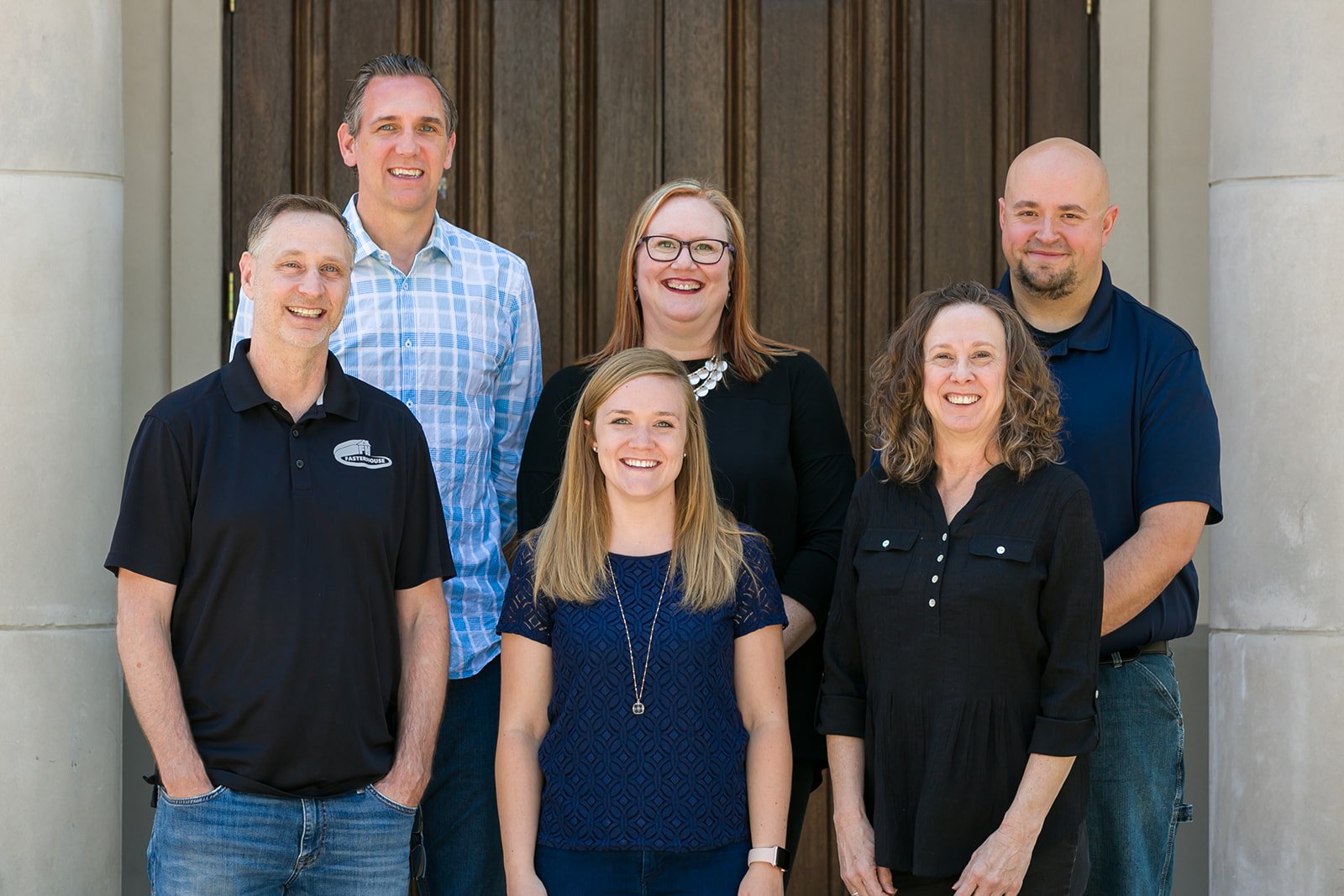